There are two main components to the Canadian refugee system:

The asylum program works to provide refugee protection to people in Canada who:

Not everyone is eligible to claim refugee protection in Canada.

To make a refugee claim, an individual must:

Canadian Immigration and Citizenship (CIC) will then decide if your refugee claim will be referred to the Immigration and Refugee Board of Canada (IRB). The IRB is an independent board that decides immigration and refugee matters.

The IRB decides who is a Convention refugee or a person in need of protection.

Convention refugees are outside their home country or the country they normally live in. They are not able to return because of a well-founded fear of persecution based on:

A person in need of protection is a person in Canada who cannot return to their home country safely. This is because they may face:

Canada has an agreement with the U.S. which states that people who want to make a refugee claim must do so in the first safe country they arrive in. In the case you enter Canada from the U.S. at a land port of entry, you must make a refugee claim in the U.S. In some cases, this rule does not apply (for example, if you have family in Canada).

To get authorized representation for LMIA & Work Permit application - Contact Us 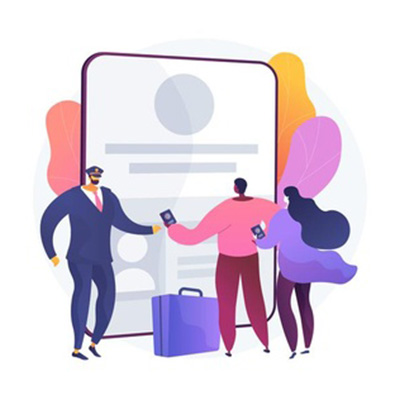 We are committed to helping our clients succeed. Contact us for professional advice. 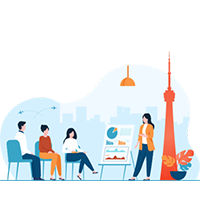 We have a comprehensive list of services for students who are planning to come to Canada or are already in Canada for higher education. 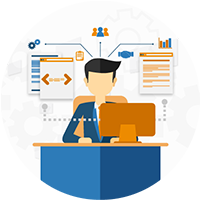 A visitor visa can either be for single entry or multiple entry use. Single entry visas may be issued up to six months. 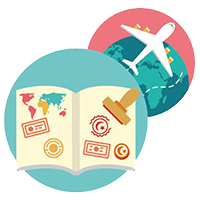 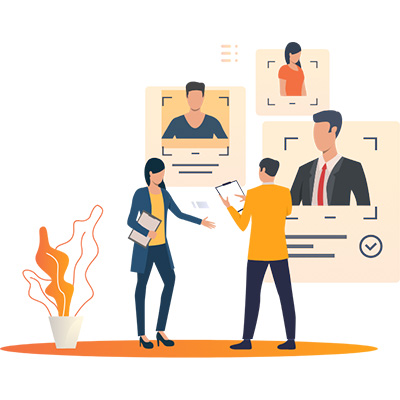 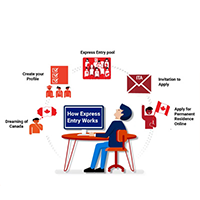 Express Entry is the most popular immigration system offering Canadian permanent residence, introduced by the federal government in January 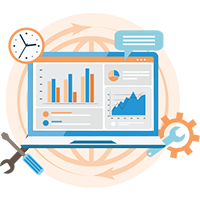 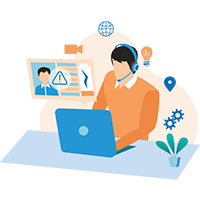 The PNP program is for workers who can contribute to the economy of a specific province or territory. They must have..

At Ovation Immigration and Recruitment Services, we are regulated Immigration Consultants with competent knowledge of Canadian Immigration Law. We believe in representing each client ethically, and professionally before the Citizenship and Immigration Canada (CIC).